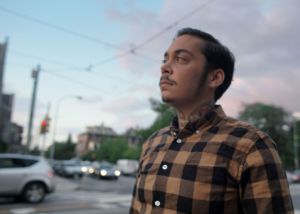 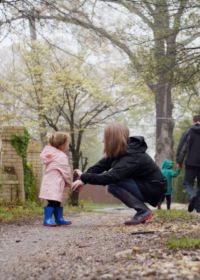 We partner with brands to create evocative experiences that further their impact. We have years of experience and a treasure trove of skills that we use to tell authentic stories and create unforgettable events that powerfully resonate with consumers. Our team brings brand stories to life through a variety of mediums.

Table Wars is a six-episode series that will feature the work of eight expert event designers. Their work will be judged by Emmy Award-winning TV personality Martha Stewart, actress Tamera Mowry-Housley and luxury event planner and designer Chris Hessney.

Each episode will see the competitors work to deliver a themed party environment, including tablescapes, lighting and displays to impress the judges and avoid elimination. The series winner will receive a $50,000 cash prize.

From Green Beret to the starting lineup, the story of Nate Boyer is so extraordinary that it’s almost unbelievable. Growing up as a kid with no self esteem and no hopes for his future, Nate decided to join the military to do something special with his life. Quickly rising through the ranks, Nate became an elite member of the United States Army, Green Berets. After five tours of duty in both Iraq and Afghanistan, it was time for Nate to take the next step in his life. So, at 28 years old, Nate made the decision to enroll in the University of Texas, with the goal of playing football for the storied University of Texas Longhorns. The only problem; Nate had never played a day of football in his life.

Inspired by her suffragette grandmother’s love of hats, Harlem-based community leader Rev. Georgiette Morgan-Thomas puts retirement on the back burner to take over a hat company. Thanks to Georgiette’s business savvy skills, and with a little help from Google, American Hats persevered through an incredibly tough transition time and is now on the upswing. Bringing the catalog online and investing in AdWords has helped reinvigorate an old school business and bring it into the 21st century

In September 2017, Hurricane Maria became the worst storm to hit Puerto Rico in over 80 years, destroying a third of the homes on the island, causing the largest blackout in U.S. history, and creating over $90 billion in damages. Small businesses were severely impacted. Because Puerto Rico’s local communities are powered by small businesses, helping them recover is critical to the island’s economic and social recovery. We produced this piece to support Google’s fundraising efforts for Hurricane Maria relief.

This video was created for the launch of the new veteran’s job search tool on Google. Created with the insight of veterans and featuring the voice talents of a veteran Google employee, the video was eventually turned into a televised commercial. Combined, the various versions of the video currently sit at more than 9 million views on YouTube.

A mother desperate to aid her son’s eczema without the use of harmful creams turns to YouTube to create her own product and turns her invention into a successful business. 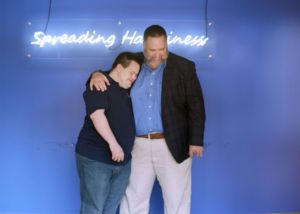 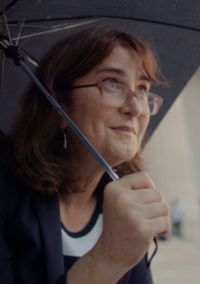 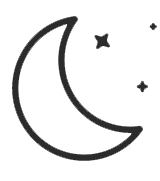 Our founding principle has always been to respect the story. Our mission is to tell the most authentic, unique, and diverse stories around the globe. We are committed to making the world a better, more interesting place through stories that inspire and uplift.

Click a pin to view a project. Drag the map to explore.

We've worked closely with some of the largest companies on earth, telling stories both domestic and international. Our talent in storytelling has led us to successful and engaging campaigns for Fortune 500 companies.