When Farmer John Hall lost his land during the Great Recession, neighbors Dr. Brent Ridge and Josh Kilmer-Purcell invited him (and all 80 of his goats!) to stay at their farm in upstate New York. After Googling ways to use excess goat milk, Brent and Josh began making bars of soap to sell at local markets. As their products grew in popularity, the couple officially launched Beekman 1802 in 2008. Brent and Josh were able to build Beekman 1802 into the world’s largest goat milk-based skincare brand. They now employ around 225 people, have sold nearly 20 million bars of soap, and even have a live goat cam so customers can watch Farmer John care for the herd in real time. Most importantly, kindness still serves as the core ingredient of everything they do.

Throughout the year, Xpedition’s Creative Content team finds and tells stories that deliver impactful messaging for our clients’ pillar moments and campaigns, while humanizing their brand and highlighting the tangible value of their products. In early 2022, as Google planned for Pride Month, they approached us with an interest in telling the story of a business owned by members of the LGBTQ+ community that had reached great heights through Google tools. Our team conducted research to find, vet, and interview potential leads that might be the right fit for this particular campaign ⁠— a process that often involves reviewing and pitching dozens if not hundreds of potential stories. As we looked into the Beekman 1802 story, we knew that their commitment to inclusion, compelling on-camera presence, and strong Google metrics would make them the perfect fit to feature.

Over the course of three days, our team filmed with Brent, Josh, and several of their employees on their farm in small-town Sharon Springs and at Beekman’s company headquarters. From initial ideation through the final legs of post production, Xpedition worked very closely with the Google team to ensure that the creative reflected Google’s larger messaging and activation goals for Pride 2022. Through interviews with several Beekman team and community members and cinematic footage filmed on site, our team wove together an inspiring narrative about how a mission rooted in kindness and authenticity has had a ripple effect not only on the Sharon Springs community, but also on Beekman’s large and continuously growing customer base. The finished film also highlights how Google products have helped the brand reach a wider audience and empower others around the globe. 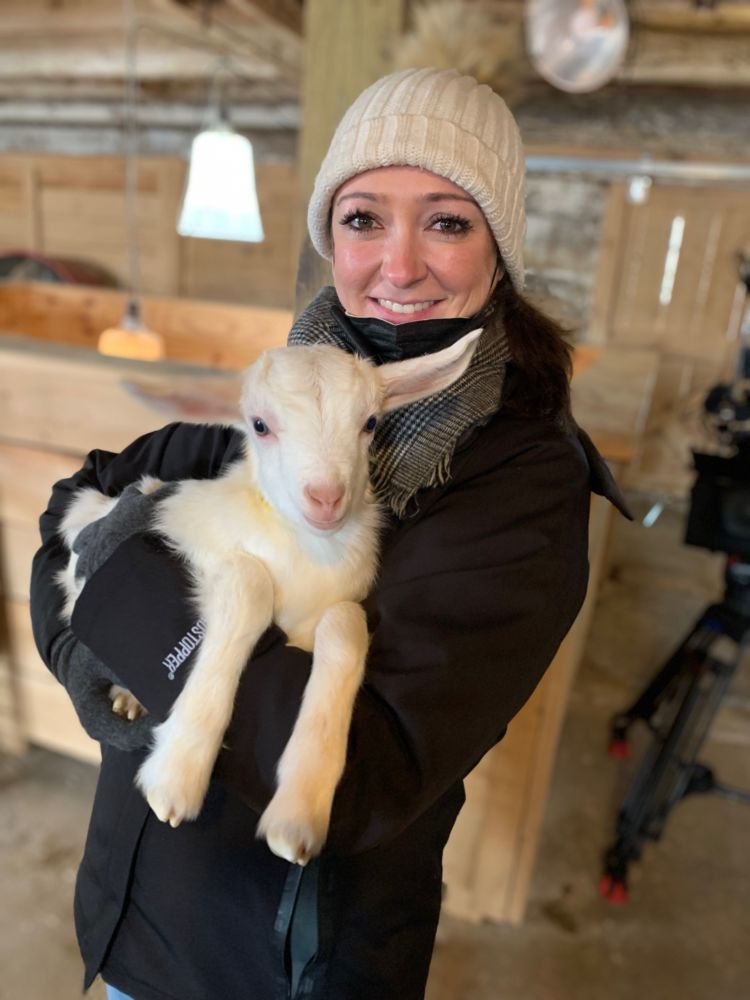 Not only was it gratifying to our team to tell such a purposeful story, we had a blast throughout the process! Spending time around the baby goats was a highlight for our crew. “Young goats are called ‘kids’, and they truly seemed like human kids!” Supervising Producer Grace Olson says. “When our Director of Photography filmed them, they were super curious about him and his camera, particularly a little guy named ‘Tyler!’ Each little goat had its own unique personality.” Farmer John (the neighbor Brent and Josh welcomed into their home back in 2008) still works with the goats, and our team loved seeing him interact with them. “We learned that Farmer John names all baby goats using the first letter of the mom’s name, so for example, one of ‘Sweets’ babies is named ‘Snowball,’” Grace says. “The goats are absolutely adorable and it brought a great sense of liveliness having them around.” 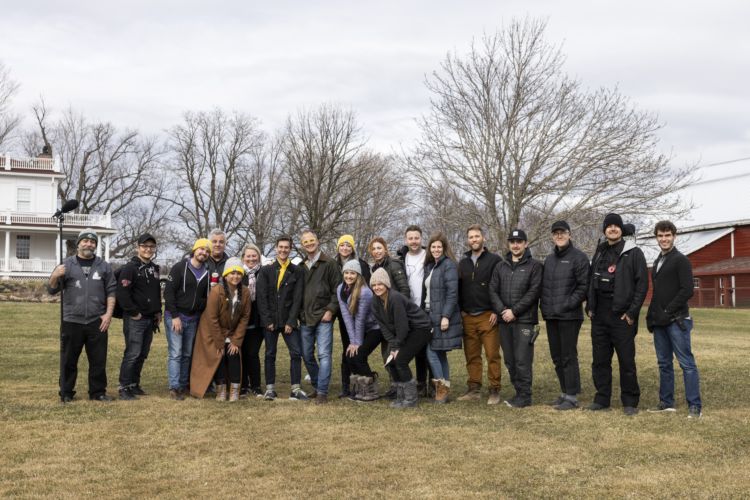 Perhaps one of the most powerful aspects of the project overall was seeing how that team spirit and compassion for others remains a priority to the Beekman team. “Brent still reads every single email that comes through from customers, and that says a lot about how much they value the people Beekman serves through its product and mission,” says Grace. “Though there’s a very wide range of beliefs and ideologies present within the town, it truly feels like everyone not only accepts each other, but supports each other, and seeing that was special.”

The Beekman 1802 story launched as part of Google’s 2022 Pride Month activation, which highlights how Google tools can help LGBTQ+-owned businesses leverage digital tools to reach new audiences, while connecting with and inspiring their communities. You can watch the Beekman 1802 film here or below!