Our quest to tell inspiring stories of those who’ve made an impact has led us to feature many former military members. On this Veterans Day, we honor these courageous individuals both for their time spent in service and their pursuits as civilians. 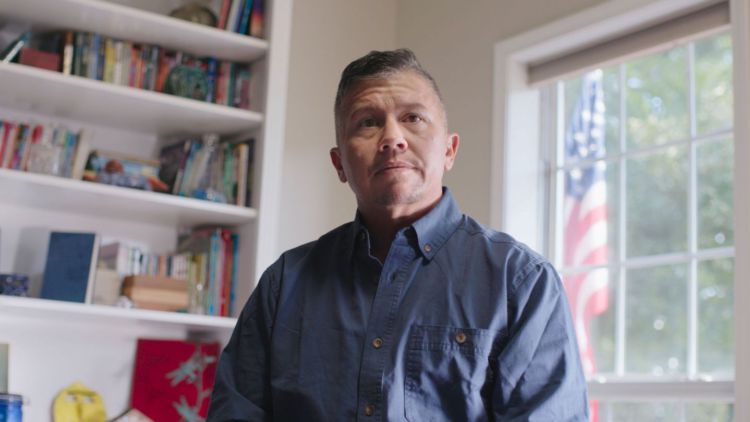 After 14 years of military service, Evan Young was searching for community and found the Transgender American Veterans Association (TAVA). Now the organization’s president, Young is on a mission to help other trans veterans get fair and equal treatment.

Suzie Mills bravely served in the United States Air Force for eight years. After returning from deployment, she founded Honest Soul Yoga in her Northern Virginia hometown. The studio offers veterans and civilians alike a more holistic way to keep their bodies and spirits in healthy shape. With this special mission in mind, she has grown her studio into one of the most popular yoga studios in the area. 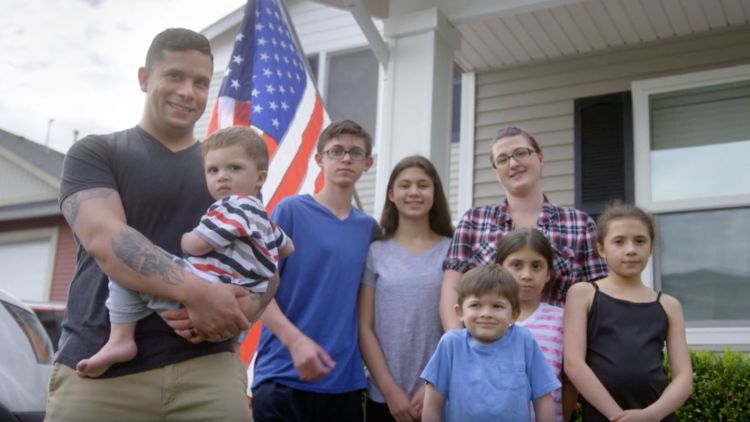 U.S. Army veteran Daniel Sotoamaya joined the military when he was 19 years old. Twenty years later, he returned to his family, eager to properly provide and care for them. In navigating the challenges of gaining footing in post-military life, Daniel sought the support of Grow with Google and the USO as he began a new chapter in his career. That partnership led him to becoming one of the very first people to use Google’s military code job search tool (MOS, AFSC, NEC, etc.) Daniel now holds a supervisor-level position, incorporating the close attention to detail, accountability, and leadership skills he honed while serving in the Army. 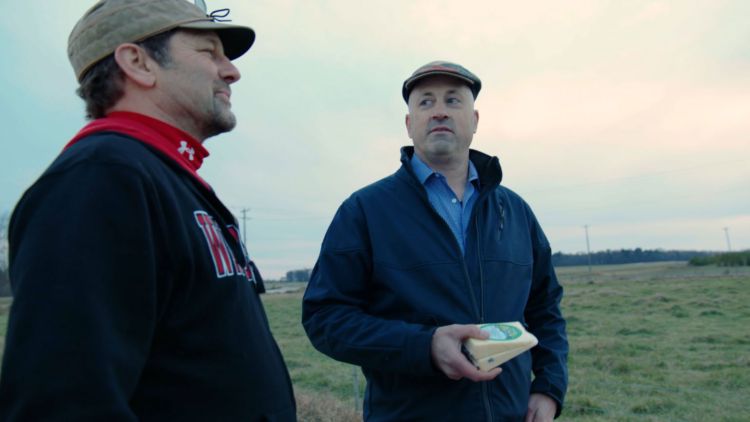 At age 18, Milwaukee native Ken McNulty left home to finish college in Oregon, Austria, and Germany. He enlisted in the Air Force to help pay for his education, becoming a Russian translator stationed in Berlin during the early 90s. After discharging from the military, Ken was told in 2003 that 70-year-old, family-owned Wisconsin Cheese Mart - a Milwaukee staple - was for sale. He and his wife Melissa bought the company and now, sixteen years later, they still aim to sell the highest-quality cheese Wisconsin has to offer. 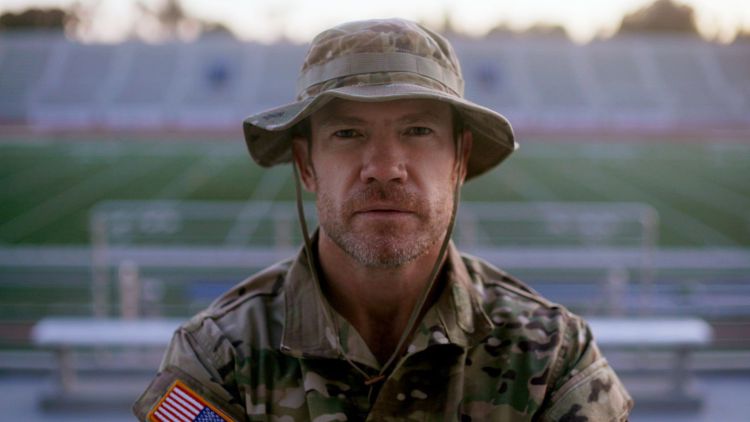 After five years of serving as a member of the Special Forces division in the United States military, Nate Boyer decided to pursue a lifelong dream of playing football. As a 29-year-old nontraditional student at the University of Texas, he was determined to make it onto the Longhorns team despite never having played football before. While deployed again to Afghanistan that following summer, Nate turned to YouTube as his ‘coach’, learning as much as he could about the art of long snapping. Upon his return to the states three months later, he tried out for the Longhorns and was named the starting long snapper.