On International Women’s Day, we wanted to highlight an incredibly special businesswoman who inspires us. Rev. Georgiette Morgan-Thomas is the owner of American Hats LLC, a Philadelphia-based factory that produces high-quality, handmade hats. Xpedition filmed her story for Google in 2018, and we caught up with her again recently to discuss her lifelong love of hats, how she decided to purchase a historic facility, and her advice for young women who want to blaze their own trails as entrepreneurs.

As a child, Rev. Georgiette Morgan-Thomas remembers watching her grandmother pick out a new hat to wear every day—from casual caps she wore while gardening to eye-catching headpieces she showed off at church. Rev. Morgan-Thomas started donning daily hats of her own as a college student in the 1960s, and she quickly discovered they were far more than just a fashion accessory.

“I grew up in a time of segregation in Alabama, so I was always very aware of the need for Civil Rights,” says Rev. Morgan-Thomas. She spent most of her youth fighting for a more equitable future, from participating in marches and integration efforts to registering people to vote. For Rev. Morgan-Thomas and many of the women she marched with, wearing hats became an act of hopeful defiance. The colorful hats symbolized that the women were bravely and joyfully showing up, unafraid to take a stand or demand equal space in the world they inhabited. “My history with the Civil Rights Movement taught me that the hat is an empowering accessory,” she says.

Decades later, after a prolific career that included working as a reverend and serving as the Chair of the Community Board in West Harlem, Rev. Morgan-Thomas had the opportunity to share her lifelong love of hats with a wider audience. In 2016, she used her retirement savings to buy the S&S Hat Company, a nearly 100-year-old Philadelphia staple that was going under. While other local hat companies had stopped producing altogether or moved overseas to take advantage of cheaper labor, Rev. Morgan-Thomas saw a unique opportunity to revive a disappearing art form and save a business that was woven into the historical fabric of Philadelphia. 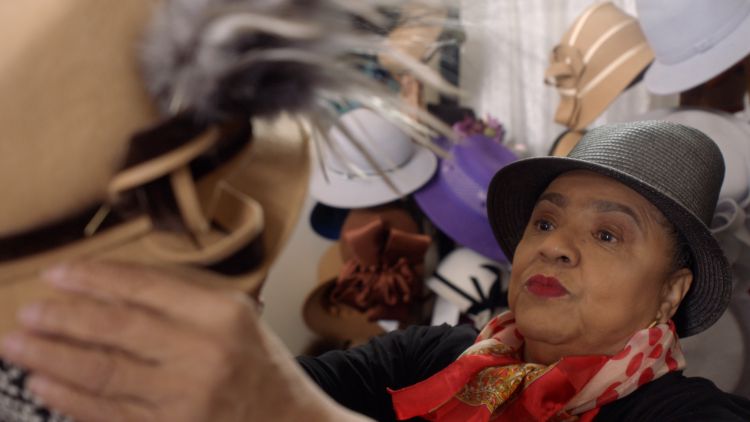 Despite never having worked in the hat manufacturing industry, she was up for the challenge. “Growing up African American, I learned that you often have to create your own opportunity,” says Rev. Morgan-Thomas. “We are still not at a place in this country where women are always considered in the vision. Even if a woman is able to purchase or create her own business, we still have to deal with some of the stigma and inequities of the system. I think women are beginning to be more adventurous in terms of doing things that are not traditional, and as a result are able to create more opportunities for themselves.”

The former heads of the factory had always been men, but Rev. Morgan-Thomas felt that being a female entrepreneur gave her a unique vantage point. “I feel that women have a nurturing nature and an empathy that men sometimes lack,” she says. “We understand the need to work harder.” 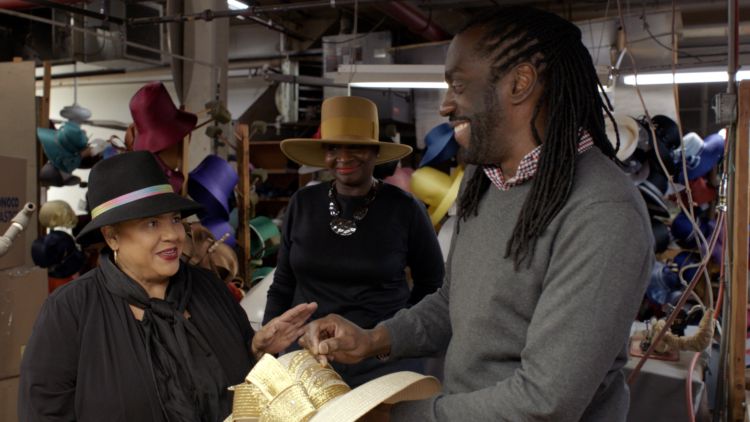 Since day one, Rev. Morgan-Thomas has sought to empower and equip the next generation of artisans—including many employees who had never been given a chance to demonstrate what they were truly capable of. “I have an employee who has been here for over 30 years and was constantly told the message that she wasn’t capable of doing anything but rolling ribbon,” says Rev. Morgan-Thomas. For the past year, she’s worked with the employee to help her discover and hone new skills, from stitching to making bows.

Rev. Morgan-Thomas carries this same philosophy of empowerment into her internship program, where she teaches local college students the ins and outs of millinery. “I believe in order for this factory to stay alive, we’ve got to bring in the young people and teach them and allow them to modify what we’re currently doing,” she says. “If we sit around and hold on to positions, then the young people never get their chance."

Her advice for aspiring female entrepreneurs is simple: “It’s important to quickly pivot and to be willing to do more than one area of the work,” she says. “Women are usually pretty good at multitasking, which is a big part of staying in business, especially as a small business. You have to pay close attention to your budgeting, your spending, and your revenue, and be willing to modify your product so you can continue at the high standard and quality of your business.” 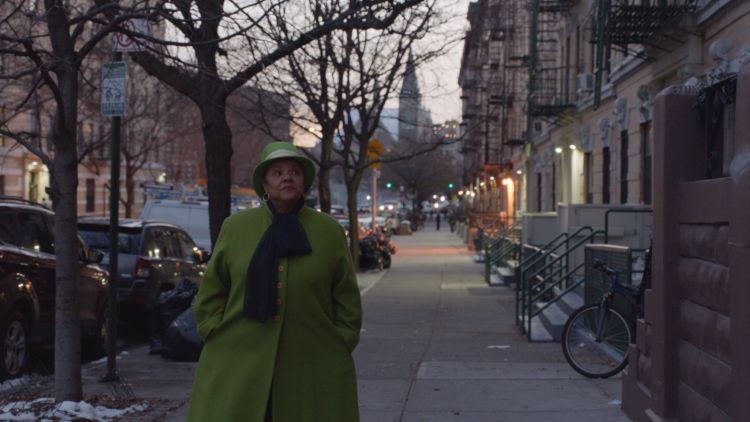 Despite being in her 70s, Rev. Morgan-Thomas has no plans to slow down anytime soon. “I love bringing joy to others, and this business allows me to do that,” she says. “Almost every day, I have an opportunity to see the joy of discovery in someone. I’m like a kid in a candy store.”

Visit the American Hats website to buy a hat of your own.