There aren’t many things in the world stronger than a mother’s love for her child. As storytellers, we come across hundreds of inspiring stories, but some stay with you more than others; this was the case with Krystn Keller.

At just three months old, Krystn’s son Elliott developed a small patch of eczema above his eye, that soon worsened into blisters that bled and caused Elliott constant pain. Despite numerous doctor appointments (14 different doctors in 9 months) and various prescription creams, Elliott’s condition showed no signs of improvement. When he tested positive for over 50 different allergens, Krystn and her husband Ryan knew it was a step in the right direction but that there was still a lot of work to be done. 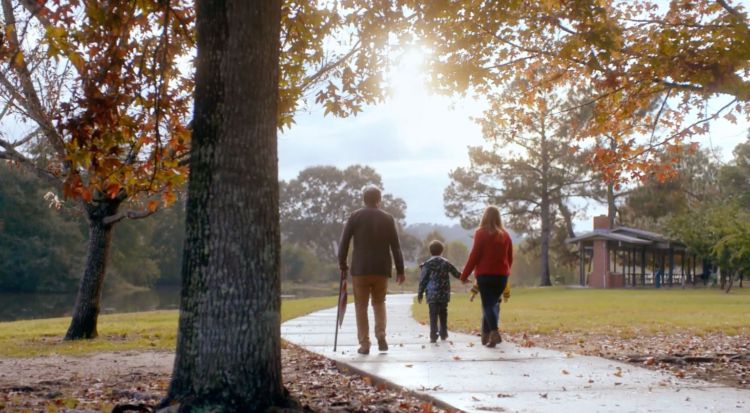 There was only so much Krystn could do to prevent Elliott from interacting with his allergens, and since even natural soaps weren’t working, she knew she had to take matters into her own hands. She turned to YouTube, where she watched countless videos of different soap-making techniques and tried to come up with her own formula crafted specifically for Elliott’s sensitive skin. This foray into soap-making became a passion of Krystn’s, and after months of trial and error, she perfected a soap that cured Elliott’s eczema. Once Krystn learned that other people were struggling with their skin in the same way that Elliott was, she decided to share her creations, and Keller Works was born. 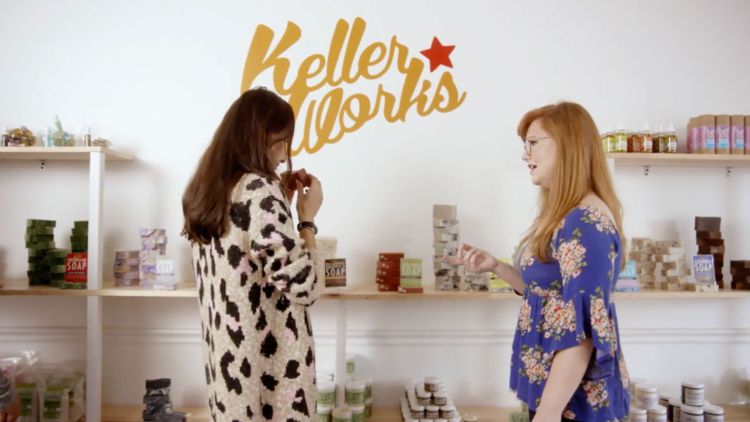 For this shoot we traveled to the small city of Mobile, Alabama and quickly discovered how appropriate the phrase “Southern hospitality” is. Krystn and her family immediately welcomed us into their home and treated us as if we were family. When we visited their shop, we came to realize that Keller Works was the epitome of a “mom and pop” small business.

We knew the film had the potential to give Keller Works more exposure, and as a crew we felt a sense of duty to tell their story in the most honest way possible. During her interview Krystn opened up to us, visibly affecting many members of the crew. Her story was both heartwarming and inspiring but most of all, it was a clear representation of the tenacity of a mother’s love when faced with seemingly insurmountable odds. Our goal was to create a film that not only accurately told her story and highlighted her business, but that also showed the true bond between a mother and her child. Not only did this bond heal her son; it also inspired Krystn to share her creations with the world.

We feel beyond blessed that we were given the opportunity to tell Krystn’s story and we feel doubly blessed to have had our own incredible mothers, whose fiercely loving hearts always found a way to heal us, protect us, and inspire us to push beyond limitations.

Wishing Krystn and mothers around the world a very Happy Mother’s Day!