From Green Beret to the starting lineup, Nate Boyer’s story is so extraordinary that it's almost unbelievable. Growing up as a kid with no self esteem and no hopes for his future, Nate decided to join the military to do something special with his life. Quickly rising through the ranks, Nate became an elite member of the United States Army, Green Berets. After five tours of duty in both Iraq and Afghanistan, it was time for Nate to take the next step in his life. So, at 28 years old, Nate made the decision to enroll in the University of Texas, with the goal of playing football for the storied University of Texas Longhorns. The only problem; Nate had never played a day of football in his life.

Nate found himself being the oldest and one of the smallest players on the field, his chances of making it as a running back or wide receiver were not too favorable. So, Nate decided to try out for the team's long snapper position. However, Nate was called back to the Middle East before he could make the team. Once there, Nate’s determination to make the team when he came back from deployment never waned, so he spent every free moment studying long snapping videos on YouTube. After months of practice drills in the desert, Nate returned to the University of Texas and made the team as the starting long snapper. But Nate's journey didn't finish there. After college he became the oldest rookie in the NFL by signing with the Seattle Seahawks. 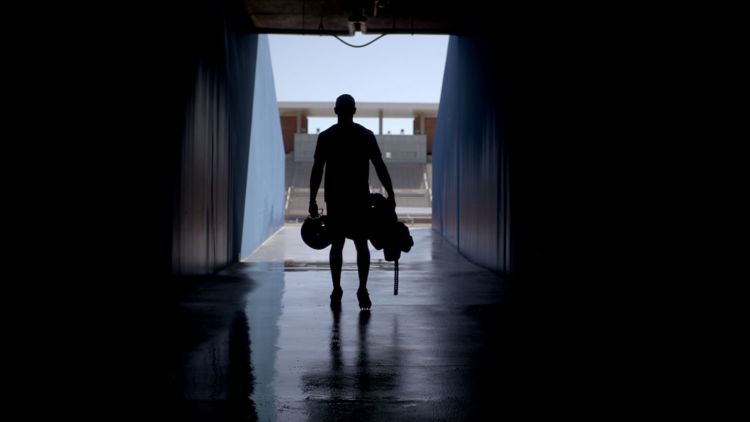 From ideation to final delivery, the Xpedition Team fully developed and realized the Nate Boyer video for YouTube. Nate's story was so big in its scope that capturing the enormity of his accomplishments would either break the budget by having to travel halfway across the world and back again... or force us to use our creativity and ingenuity to bring Nate's story to life in a much more interesting way. So we opted for the latter. 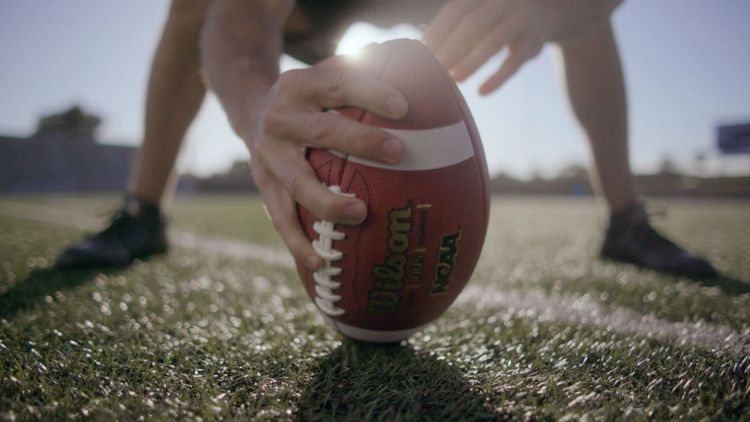 Renting out an entire college stadium for the shoot, we were able to map different locations in the stadium to help us reimagine and recreate Nate's extraordinary journey without having to travel all over the world. The goal was to create a fun and heartfelt vision of Nate's story by combining a dose of creativity with Nate's natural charisma. The final product was an upbeat, fun and inspirational re-telling of a story that is the definition of what it means to follow your dreams. 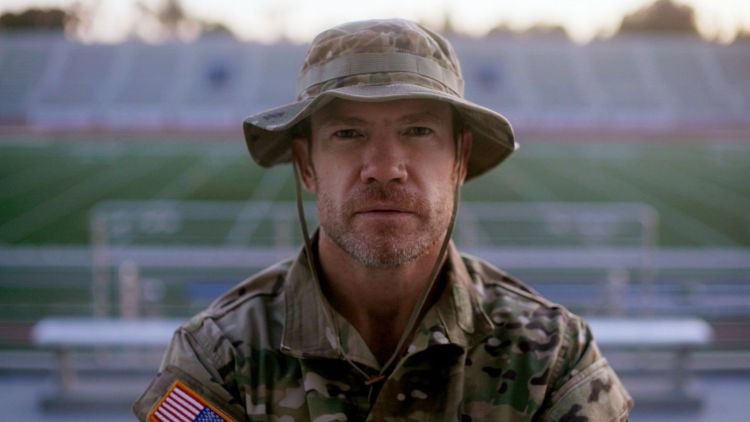 Click below to see the video we created in partnership with YouTube and keep your eyes peeled during Super Bowl LIV for Xpedition's first ever Super Bowl commercial featuring Nate Boyer’s extraordinary story!