As pride month begins, we here at Xpedition are finding our own pride in the release of our biggest project to date. Working together with #TeamPixel and Google’s LGBT employee organization, the Gayglers, we developed a Pixel 2 campaign that takes a stance on how we define family. As a part of Pride 2018, the Pixel 2 campaign features families of all shapes and sizes, leaning in to the concept of chosen family and what that looks like. 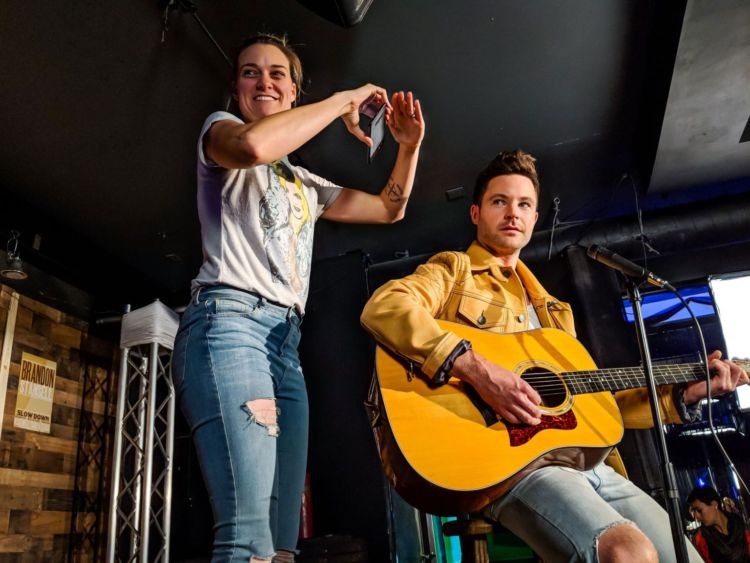 In developing this project, we spoke to LGBT folks from across the country to learn their story and what family means to them. Even those that didn’t ultimately make it into the campaign had an impact on us and the stories we are telling.

We had the profound honor of working with an incredible Los Angeles based portrait and lifestyle photographer, Robin Roemer. 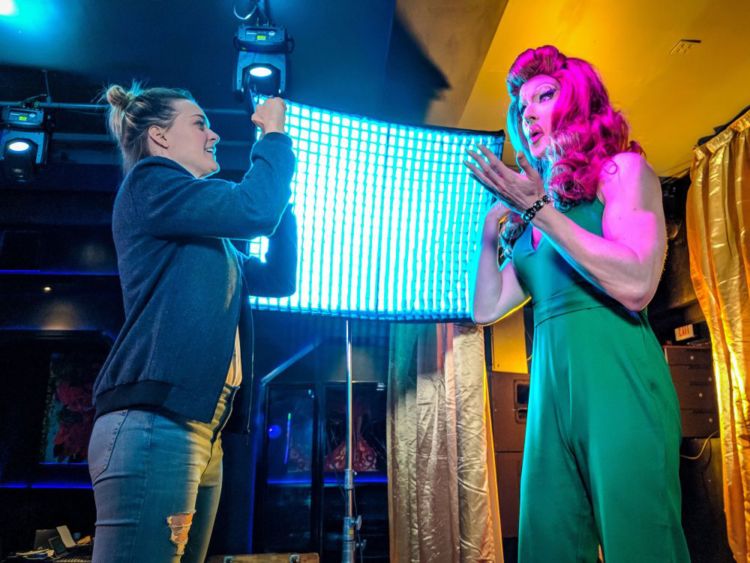 Robin specializes in entertainment, music, lifestyle and portrait photography. She’s photographed celebrities such as Cyndi Lauper, Lady Gaga, Katy Perry, The B-52s, Keri Hilson, Tegan and Sara, Margaret Cho, The B-52’s, Andreja Pejic, and many more. Her photography has been published in major publications such as New York Magazine, The New York Times, and InStyle. As a highly involved member of the LGBT community herself, Robin brought an authentic and unique point of view to every Pixel 2 photo captured. Together with a predominantly LGBT crew, she fearlessly lead the way throughout our four days of production.

You can view the centerpiece campaign video below and read more about Google’s pride efforts at pride.google.