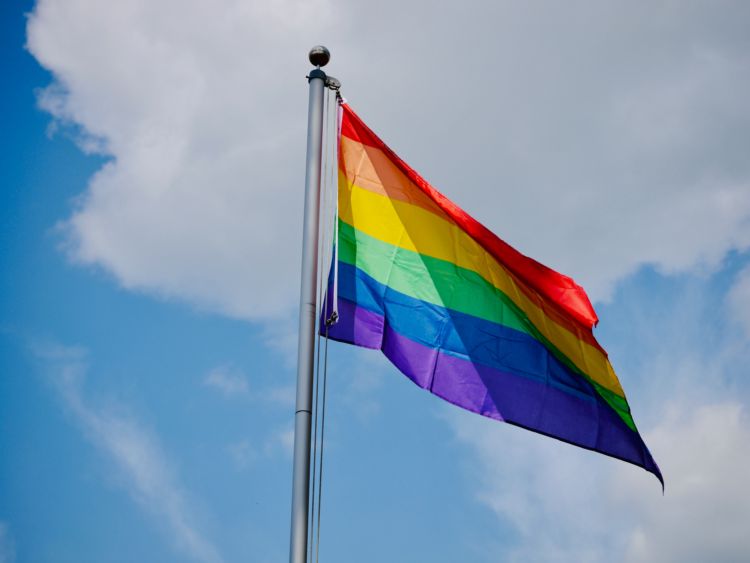 According to a Gartner study of more than 30,000 people around the world, nearly three-quarters of employees believe that companies should take a stand on societal issues, even if they’re not directly related to their business. However, many companies have historically avoided taking public stands to reduce the risk of alienating clients and losing customers. In fact, a 2022 survey found that since 2020, only 44% of U.S. companies have taken a public stand on LGBTQ+ rights, only 31% have spoken up about anti-Asian violence, and only 21% have addressed women’s reproductive rights.

I want to live in a world where rights are expanded, not eroded. That’s why I believe it’s essential to be vocal about my values — not just on a personal level, but as a business owner. Here’s why I hope other business owners will also publicly take stands on the issues that matter most to them, and how you can do so effectively.

Let clients and customers know where you stand.

Human rights matter more than your bottom line, always. Being upfront about where you stand is more important than ever. According to a 2021 SurveyMonkey study, 78% of consumers said they made a purchase decision based on their values in the last year, and 55% said they are much more likely to purchase from a place that aligns with their values. Nearly half of respondents said they care more about social values than they did a year ago, which means customers are increasingly looking to buy from businesses that support their values.

Businesses can let clients and customers know where they stand by publicly sharing their views. For example, throughout the years, my company has published public statements, social media posts and blog posts that clearly outline our beliefs and values. I was also recently interviewed as a business expert in an article about how businesses can authentically be involved in Pride Month. Make sure you are speaking from your own experiences and backing up your words with actions that have already been implemented in your company. For example, if you’re going to talk about supporting the LGBTQ+ community, it’s important to make sure you are already doing this by providing support and resources to your LGBTQ+ employees and partnering with LGBTQ+ nonprofits and organizations. Authentically supporting the causes you care about can help you attract clients and customers with similar visions.

Let employees know what you believe.

Being open about what you believe can help your employees feel empowered to show up as their authentic selves at work. It also can help you attract and retain talent with similar values. According to another Gartner survey, “68% of employees would consider quitting their current job and working with an organization with a stronger viewpoint on the social issues that matter most to them.” In addition, the survey found that employees whose employers take a strong stance on current issues are twice as likely to report high job satisfaction.

I recommend working with your team to figure out how you can implement workplace policies and practices that help you back up your beliefs with actions. For example, after the Supreme Court overturned Roe v. Wade, we let our employees know that we would pay travel expenses for those who live in states where medical treatments or services are restricted. We also provide paid time off that employees can use to attend peaceful protests or volunteer with causes they care about.

As reported by Time magazine, “2021 was the deadliest year for transgender and gender non-conforming people in the U.S. on record.” And anti-Asian hate crimes increased by 339% last year. With so many unjust things happening all around us, it’s easy to feel like our efforts won’t make a difference. But instead of giving into despair, we can commit to actively working toward creating the kind of world we want to live in. As Margaret Mead reportedly once said, “Never doubt that a small group of thoughtful, committed citizens can change the world; indeed, it’s the only thing that ever has.”

Business owners have the ability to create real, lasting change by ensuring that intolerance and hate have no place in our workplaces or in our communities. This can start on a personal level in your company. For example, you might want to conduct diversity training, ask your team for feedback about how to create a more inclusive workplace, and ensure there is a zero-tolerance policy for discrimination and harassment. Then, it can extend into our local communities. This might entail donating a portion of profits to nonprofits, mentoring new entrepreneurs, sponsoring local civic groups or student scholarships, or planning companywide volunteer days. It can also include partnering with other businesses that share your values to encourage your elected officials to create more inclusive legislation.

Together, we can keep the faith that better days are coming and work to make them a reality.