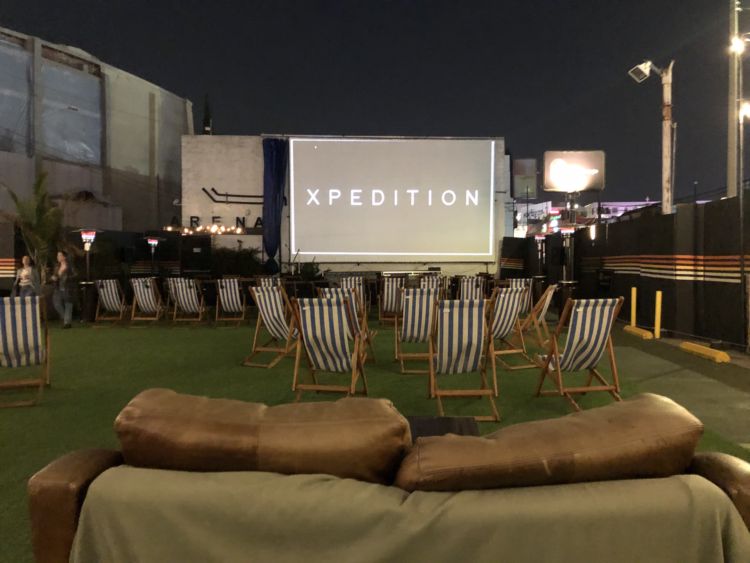 At Xpedition, we’ve always been passionate about connecting people...whether through once-in-a-lifetime events or videos that spark creativity and conversation. In 2021, we worked on projects that highlighted meaningful cultural moments, facilitated important discussions, and reminded people of the power of community and connection. Here are some of our favorite projects from the past year.

Xpedition produced a series of 10 documentary-style videos for the YouTube Brand team. Each short film highlighted a small business owner or creator who is using the platform to make a difference in the world. “As an Asian American female, I was proud to be able to direct and produce a video about the Laus, a multi-generational Asian family preserving their family recipes on YouTube,” says Supervising Producer and “Made with Lau” Director Christina Benaza. “It was so meaningful to provide a platform for the Laus to represent not only their family but also their culture and heritage at a time where we don’t often see Asian representation in the mainstream media.” 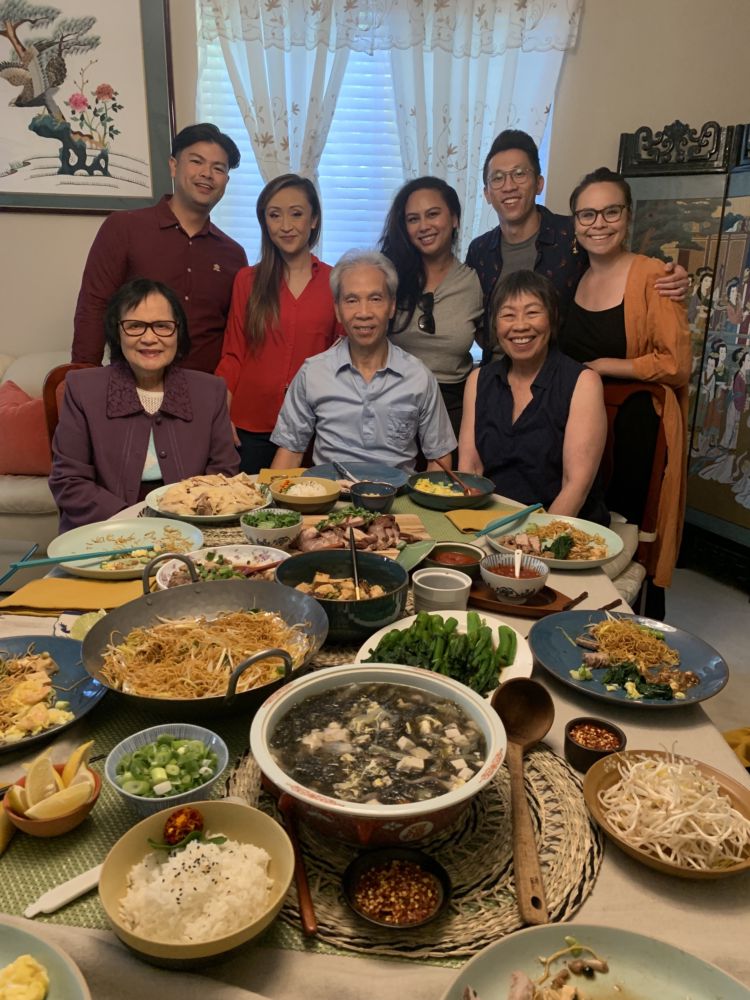 Supervising Producer and “Made with Lau” Director Christina Benaza with the Lau family.

In partnership with Grow with Google, Supervising Producer Grace Olson and our video team at Xpedition produced a video featuring a conversation between Anthony Ramos, star of Hamilton and In the Heights, and Veronica Santiago Liu, founder of Word Up Community Bookshop. During the video, they discussed their experiences living in New York as well as why storytelling and access to books is so important for the local community. When Grow with Google posted about the video on social media, it received over 331K impressions and 20.8K total engagements!

Venus Williams is not only one of the most celebrated athletes in the world; she’s also emerged as an incredible entrepreneur. In an episode of Think with Google’s “Talking Shop” produced by Grace Olson and the video team, Venus chatted with fellow female business owner, Stephanie Morimoto, about their unique brands, their experiences as minority business leaders, and the ways tech is supporting their goals. The video gave viewers behind-the-scenes insights on their entrepreneurial spirit and future aspirations.

Years ago, during a run-of-the-mill brainstorming session, the Xpedition team came up with the idea of creating a competition show about the extreme world of tablescaping. The end result, Table Wars, premiered on Discovery+ in November. Each episode followed several competitors as they dream up themed party environments complete with tablescapes, lighting, and displays. “Getting a show greenlit straight to series and having incredible talent like Martha Stewart join on to host is a huge win for us,” says Vice President of Development Derek Helwig. “It’s a real testament to how as a team at Xpedition, we all bring unique perspectives to a project to help it grow into something amazing.” 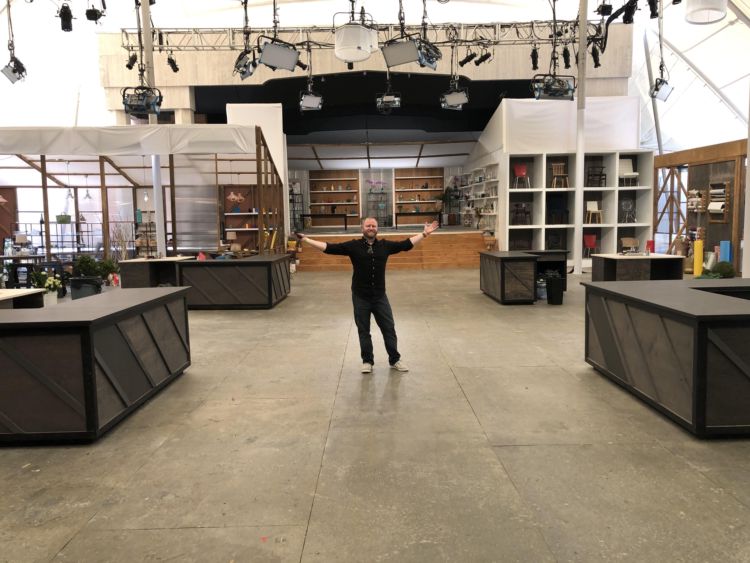 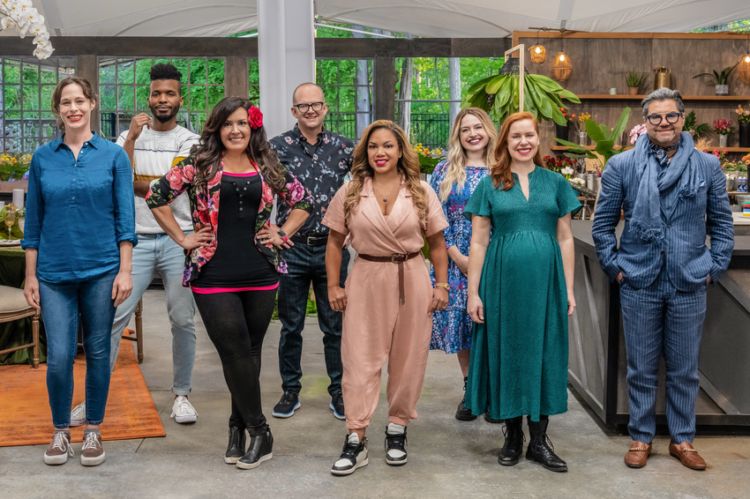 The contestants on the set of Table Wars.

With the help of our intern, Xpedition’s social media team developed a social branding strategy to bring a cohesive look and feel to all of our social content. Clear goals were outlined, visual templates were created, and a consistent tone of voice was implemented. “The project has streamlined the creation of social post creation and given our channels a fresh, polished look,” says Social Media Strategist Matt Hendrix. Following the refresh, Xpedition published our highest-performing post ever.

Xpedition’s events team produced Google Marketing Livestream (Google Ads’ premier event where clients get a sneak peek of what’s new and how to utilize it). The event included a custom built platform, customized playlists, and curated networking opportunities. Google Marketing Live 2021 was viewed by people all over the world. 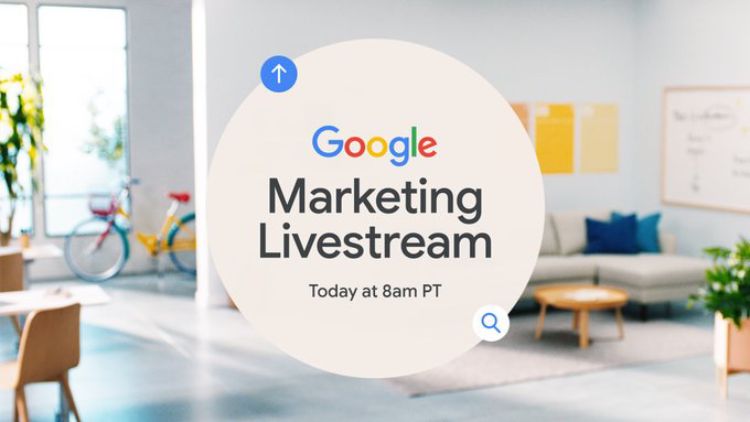 In November, the events team produced a digital event called the Google Cloud Government & Education Summit. The two-day event invited attendees to learn from their peers and leading experts who are shaping the future of government and education with the help of Google Cloud. From coordinating keynote sessions and breakout rooms to localizing the landing pages in Japanese and Portuguese, the events team worked tirelessly to ensure a seamless experience.

As the world slowly reopens for travel, Google has begun creating webinars to equip travel marketers with the tools and strategies needed to recover. Xpedition’s events team has had the privilege of overseeing Travel on Air, a five-part webinar series showcasing how Google is fueling travel recovery. The series showcases real-time global trends and insights and guides clients on how to approach recovery per phase.

As 2021 draws to a close, we remain thankful for the projects we had the chance to work on and excited for the new opportunities right around the corner. Keep an eye on our blog to stay up-to-date on our upcoming announcements and projects!